Primo Levi is one of the best-known 20th century Italian writers, with over twelve million copies of his works sold in 24 languages. His unique blend of humanistic vision and scientific thought has allowed for his work to reach an extraordinarily diverse cross-section of lay and specialized audiences. Mostly know for his memoirs of his experience in Auschwitz, Primo Levi has also been active in public debates and expressed himself on fundamental topics ranging from the atomic bomb to the ethical responsibility of scientists. This staged reading reveals a fullness of vision and the myriad of nuances that continue to make his ideas relevant to new generation and people of all cultures.

With John Turturro and Joan Acocella. Soundscape by Marco Cappelli. Levi talks about his fascination with knowledge, the discovery of the world, and the secrets of matter. The witness of the Nazi death camps, the “narrator,” the poet, the scientist, and the laboratory technician overlap and merge in what reaches the public as simply the voice of a great writer. Levi is able to find space and time for the full spectrum of life as he has painfully discovered it: the perversions perpetrated in the laboratories of Auschwitz stand next to the challenges and joys of work; the vast and timeless spaces next to the infinitely small.

Primo Levi (1919-1987) carried the mark of the chemist on his skin. It was a small scar, of which he told the story as if it had come from the wisdom of the fathers. He was a chemist by trade and a chemist out of deep passion. This staged reading reveals a fullness of vision and the myriad of nuances that continue to make his ideas relevant to new generation and people of all cultures.

Levi’s interests were broad and his commitment as a “political being” unequivocal. He never stopped observing the contemporary world and what he called its “structural defects” as part of the public dialogue he entertained especially with youth. Whether exploring Judaism, art, or science, his perceptiveness and startling sense of humor were always sharp and unmistakable.

Reticent and reserved by nature, Levi nevertheless gave countless interviews, recounting how his job as a chemist first helped spare his life, and later gave him a second life: a life as a narrator.

In a 1966 interview with Edoardo Fadini, Levi pointed to the complexity of his persona: “I am amphibian, a centaur. I am split in two. One half of me is of the factory, it is the technician and the chemist, but there is another, quite separate half, that lives in the world of writing, giving interviews, working on my past and present experiences. They are the two halves of my brain.”(Marco Belpoliti & Robert Gordon, The Voice of Memory. New York: The New Press, 2001)

Emmy-award winning actor John Turturro appeared in over 60 films and several television shows. He played the role of Primo Levi in Francesco Rosi’s The Truce. His distinguished acting career includes starring roles in critically acclaimed films such as Quiz Show, Do the Right Thing, The Color of Money, The Big Lebowski, and his most recent film, Passione. He received the Best Actor Award at the Cannes Film Festival for his work in Barton Fink. Mr. Turturro studied at SUNY New Paltz and received an MFA from the Yale School of Drama.

Joan Acocella has written for The New Yorker since 1992 and became the magazine’s dance critic in 1998. She has written on dance, literature and the arts for many publications, including the New York Times Book Review, Art in America, The New York Review of Books, and the Times Literary Supplement.

Guitarist Marco Cappelli has collaborated with a vast array of performers and played at top music festivals and venues including Teatro Massimo di Palermo, Ravenna Festival, and Salzburg Festival, both as a soloist and with an ensemble. One of the founders of the acclaimed Italian contemporary music group Ensemble Dissonanzen, Cappelli currently lives in New York, where he is involved with the contemporary and avantgarde music scene. He is Guitar Professor at the Vincenzo Bellini Conservatory in Palermo and Music Associate at Columbia University in New York. He is the creator of the Extreme Guitar Project and has performed among others the music of Benjamin Britten, Elliot Carter and Goffredo Petrassi. His literary collaborations include a musical staging of Art Spiegelman’s In the Shadow of No Towers.

Essayist and translator Domenico Scarpa is a consultant of the Centro Studi Primo Levi in Turin. He wrote The Mark of the Chemist in the form of a fictional conversation, drawing from Levi’s books, interviews and short stories. This text was staged at the Teatro Stabile in Turin. Dr. Scarpa teaches at the University of Milan Bicocca and at Universita Orientale in Naples. He recently published Uno. Doppio ritratto di Franco Lucentini (Palermo, 2011). In 2010 he published the collection of essays Storie avventurose di libri necessari (Rome) and Natalia Ginzburg. Pour un portrait de la tribu (Cahiers de l’Hôtel de Galliffet, Paris). He is a contributor to the financial daily «Il Sole 24 Ore». 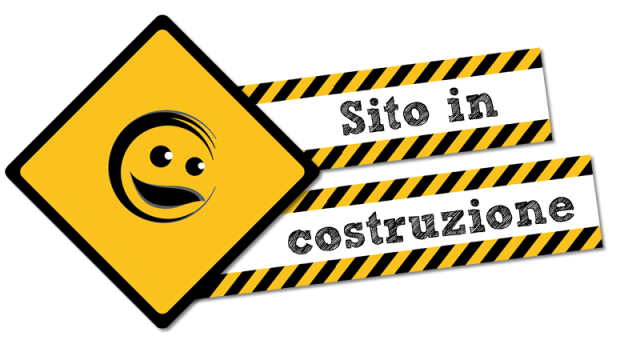